Share a memory
Obituary & Services
Tribute Wall
Read more about the life story of John and share your memory. 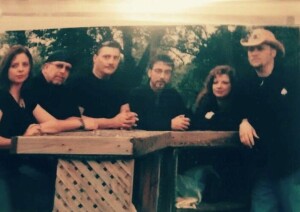 On November 12, 2022. John Steward 58 of Potterville Michigan was taken by the hand by an angel and was told your place in heaven is ready for you now.

John was born on June 1,1964 in Hasting Michigan to Billy and Janet (Stokes) Steward.

He graduated from Lakewood high school and then from there he went on to pursue a career in the Meat cutting industry. John was the meat cutter for Carls Supermarket for 20 years and was known as the Meat Man. John was passionate about his job and always went above and beyond to make sure customers were happy. He had a passion for music, and it wasn't uncommon to find him sitting in his easy chair playing his guitar. John was the member of a band that he and his friends put together, and that was the highlight of his life for many years. John loved his Detroit Tigers. John also loved to cook and many Sundays, you would find him surrounded by family to watch the Detroit Lions play and just enjoy each other's company. John was best known for his homemade sausage and brats, which he had his own recipe for, and he would not give that to anyone, that was his top secret. John was a family man and enjoyed time with his kids and grandkids.

Celebration of Johns Life will be on Friday November 18, 2022, at 6pm at the United Brethren Church, 8436 W Grand Ledge Hwy in Sunfield, Michigan, with Kendall Sheen officiating, a very special friend of Johns.

Memorial contributions can be made to the family, to help with expenses, or to a Charity of your choice in John's name.

To send flowers to the family or plant a tree in memory of John D Steward, please visit our floral store. 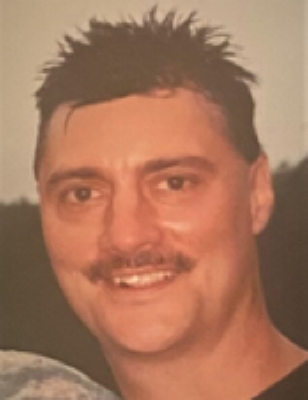 Look inside to read what others
have shared
Family and friends are coming together online to create a special keepsake. Every memory left on the online obituary will be automatically included in the book.

Look inside to read what others have shared

Family and friends are coming together online to create a special keepsake. Every memory left on the online obituary will be automatically included in the book.

Contributions can be made to the family to help with expenses